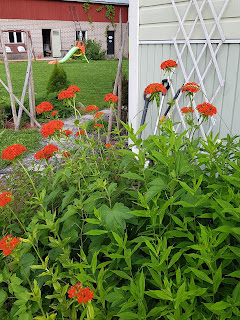 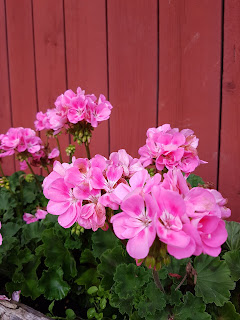 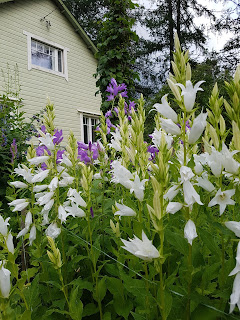 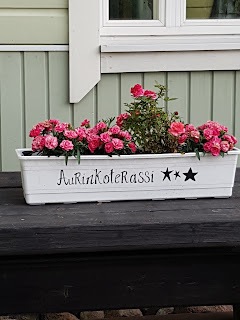 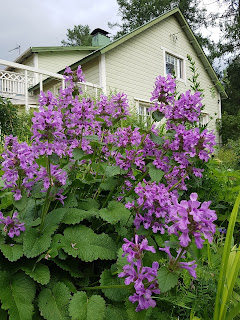 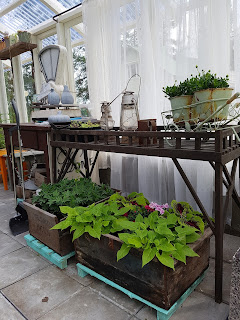 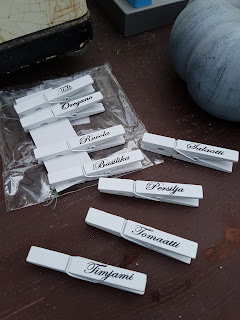 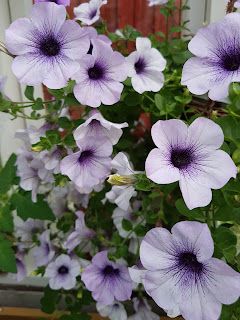 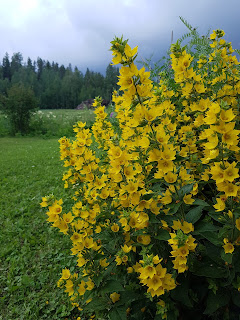 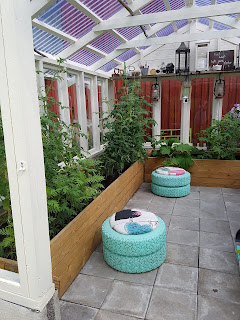 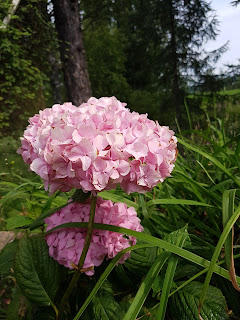 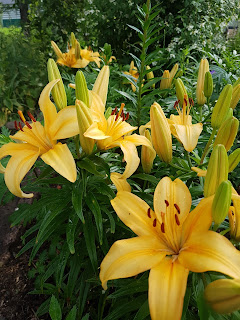 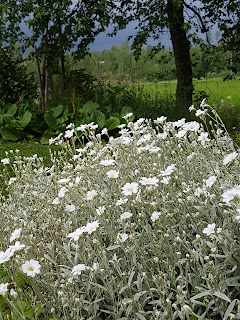 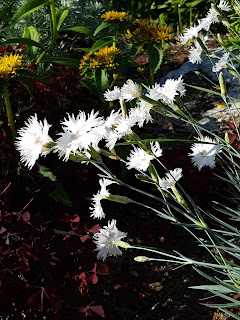 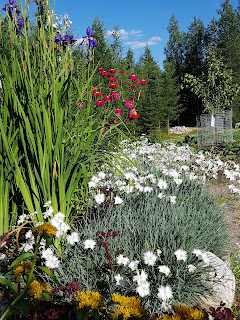 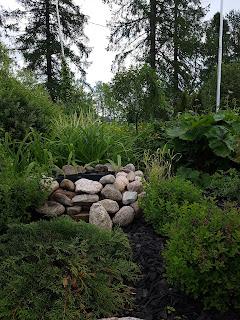 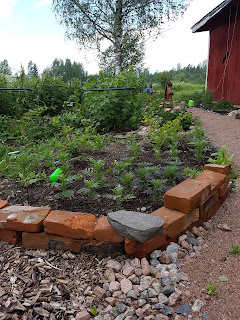 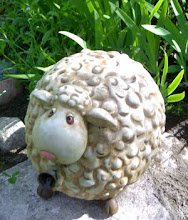 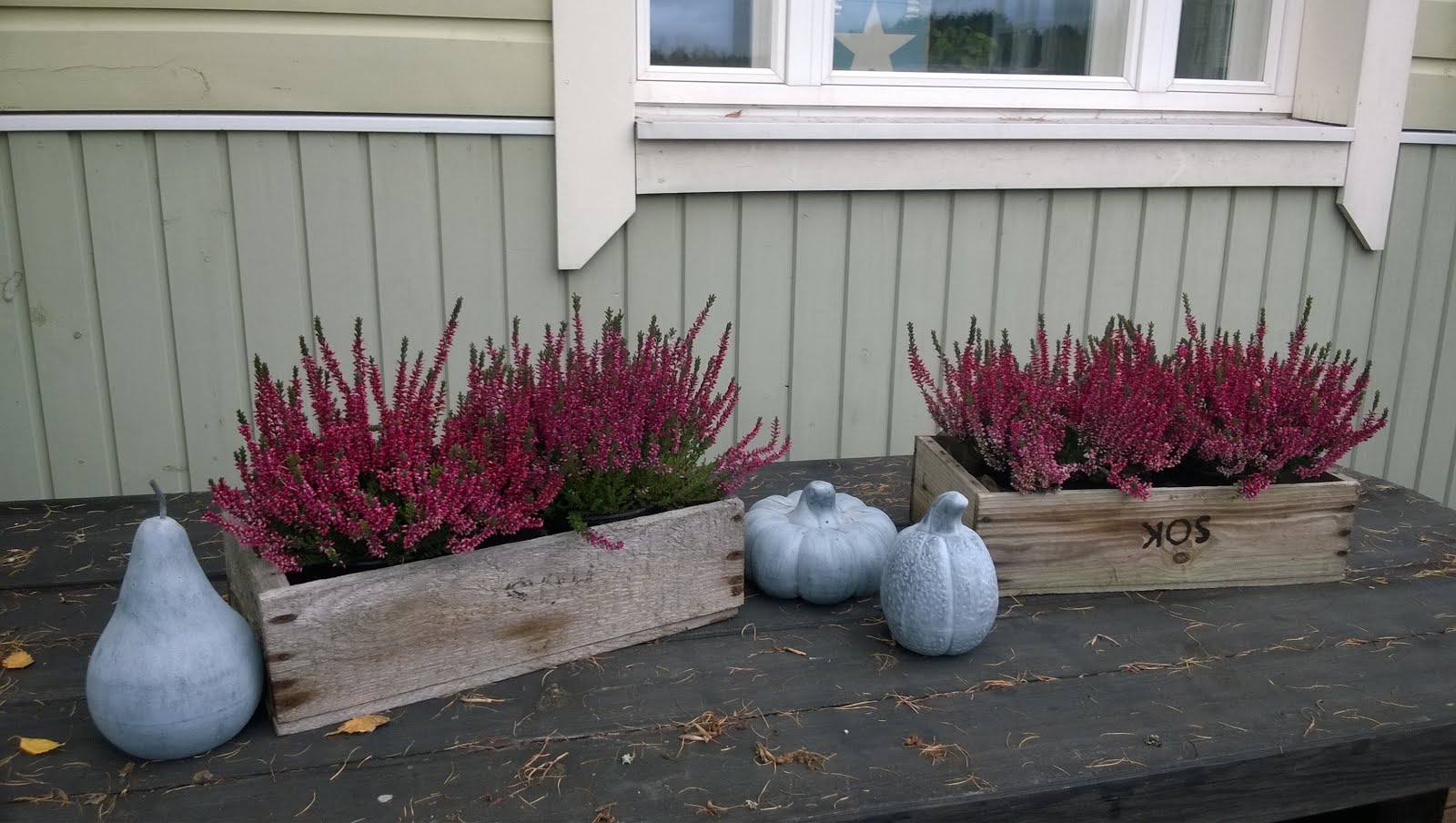 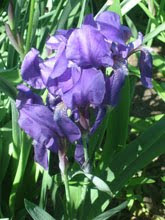 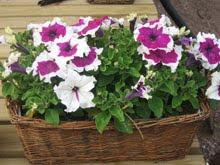 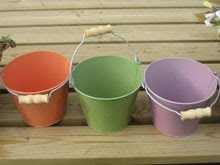 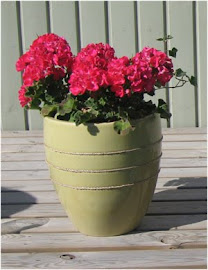 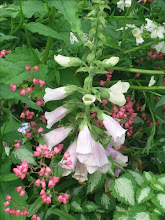 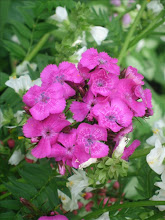 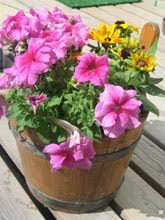 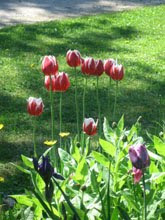 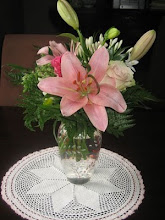 "It's something even the Masters don't reveal about the inner nature of the secret heart of the universe. The deepest and darkest secret of all that the Force lets you see. The universe has a sense of humor." Callista Ming.